Okay, so Downton Abbey doesn’t really exist, but Highclere Castle sure does! Yesterday I made the beautiful trek out to Newberry to see the site where one of my favorite TV series is filmed. The theme song played over and over again in my head as I approached the front door. I learned so many interesting facts about the show- like all the kitchen scenes are actually filmed off site in a studio because the kitchens there are modern. And, we got to go in tons of rooms that aren’t used in filming. The family, the Carnarvons, still live there year round and manage the 5,000 acre estate. Also, one of the past Earls who lived there was also an archeologist, and discovered Pharaoh Tutankhamun’s tomb. The weather couldn’t have been more perfect and the only thing that could have made my visit better is if I met Maggie Smith, the Dowager Countess of Downton! Unfortunatley, I think she has a life outside the show 🙂 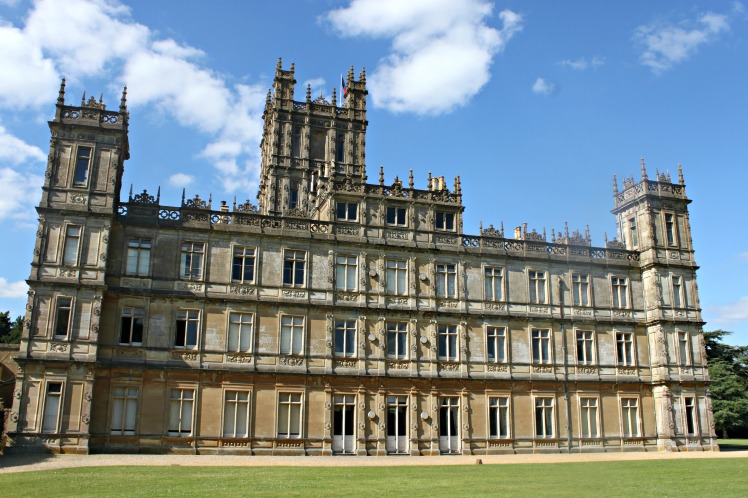 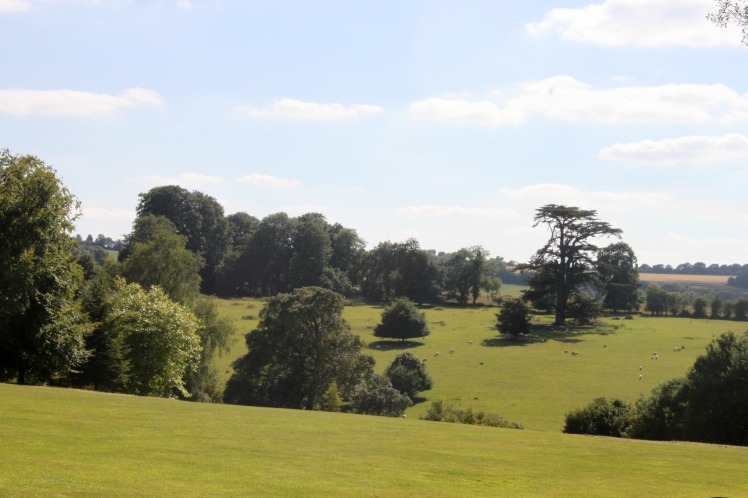 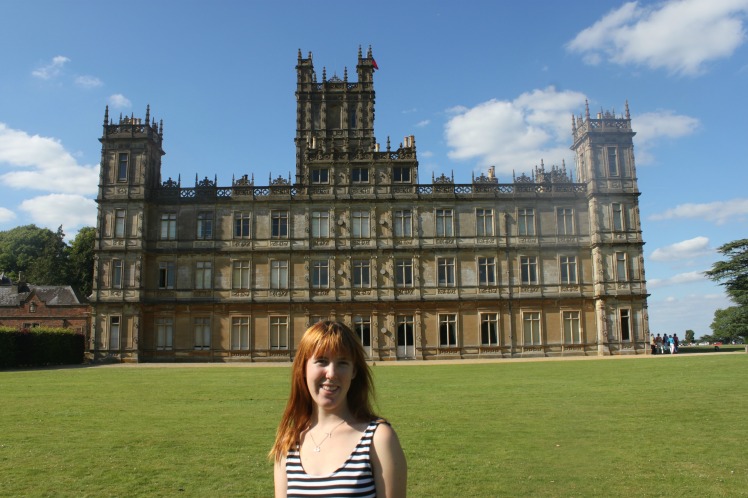 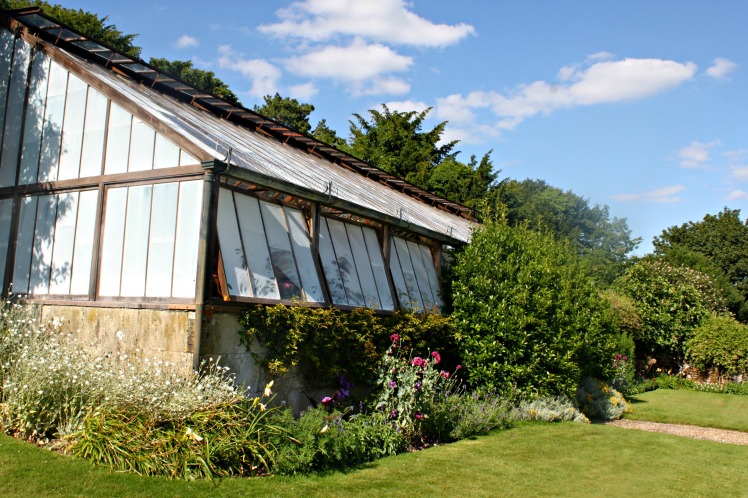 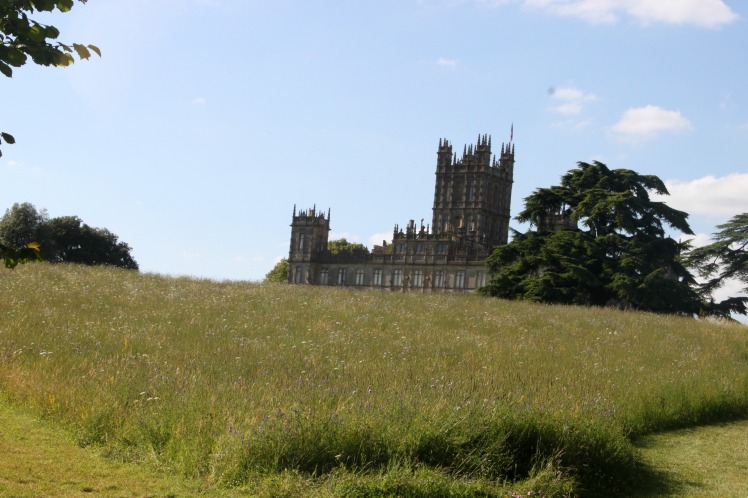 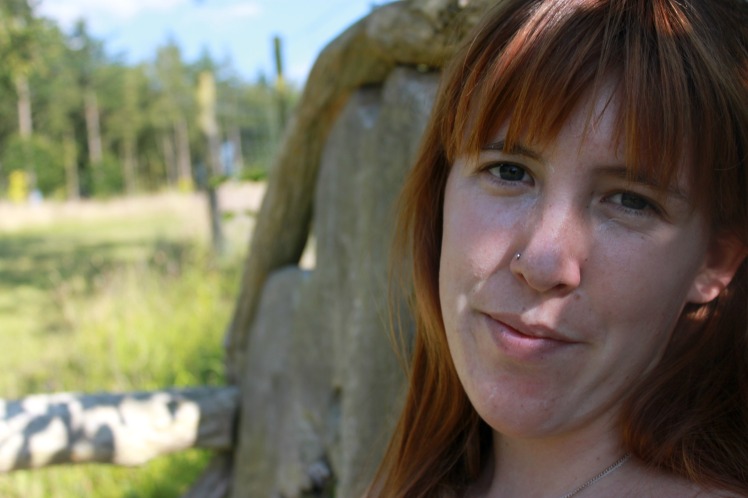 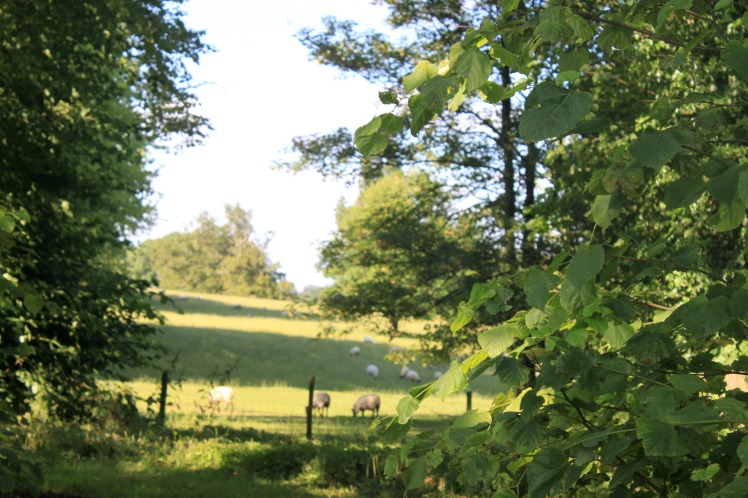 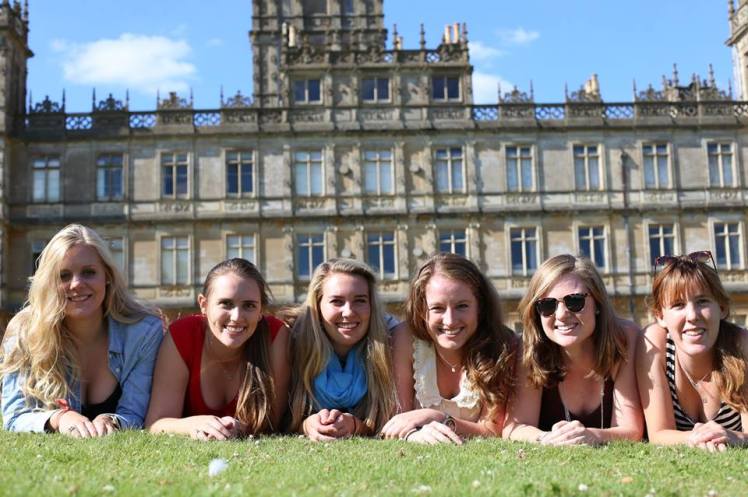 What's on your mind? Cancel reply

I'm Micah, a writer and soft speaker. Thanks for stopping by my little corner of the internet!